Happy New Year and What’s Up in Your Highland Shores Neighborhood! 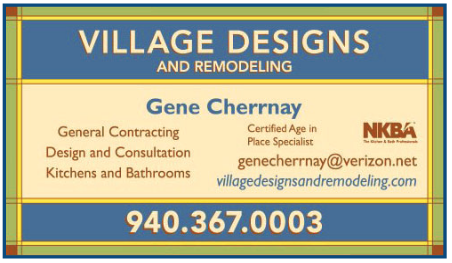 Lucky us… most of our customers come from the Highland Village, Highland Shores area. Find us in The Shoreline! https://mailchi.mp/dfdc6afeedb3/january2020shoreline

The original Roman calendar only had 10 months. January and February were not included, but added later.

In leap years (such as 2020), January begins on the same day as April and July.

This entry was posted in News. Bookmark the permalink.